I am passing the light of Peace, love and prosperity for 2018 to you. Don’t stop. Pass it on.

The girls bundling up for some shopping.

Every sports season I find myself wondering why there is a Miami University in Ohio.  Thanks to the miracle of the internet, I can find out.  Turns out the Miami were a native American tribe in the Great Lakes region.  There is even a Miami River in Ohio (I did not know that).  The Miami in Florida is probably named by people from Ohio who built the railroad in south Florida.  (From:  Why is there a Miami in Ohio?)

A great Weekend Read from Wired.  I wanted to post a good quote from this one, but there were so many.

THE OTHER TECH BUBBLE

Way too much good reading.  From Sports Illustrated.

Media Circus: The Best Journalism of 2017 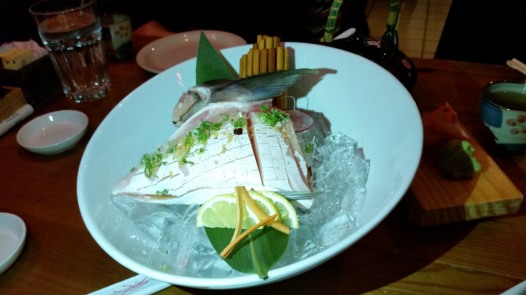 A good article from the recent New Yorker on Jim Simons, the billionaire mathematician (subscription may be required).

One bit I found interesting:

In the years before the Second World War, private institutions such as Rockefeller University, in Manhattan, and the Institute for Advanced Study, which was funded by the Bamberger’s department-store heirs, came of age. But by the fifties the National Institutes of Health, the National Science Foundation, and other governmental organizations were paying for the vast majority of scientific research in America. For half a century, the government remained the dominant funder. But in the early aughts federal support began to dwindle, and philanthropy came roaring back, led by Silicon Valley billionaires. In 2015, for the first time since the Second World War, private money, including corporate contributions, provided most of the funding for basic-science research.