The 2017 tax overhaul seems to be (predictably?) benefiting large corporations and the top 1%.  Because of this, deficits are heading toward $1 trillion per year, a first for a country at peace and not experiencing a financial crisis.  What comes next?  I suppose further eroding of services as the tax burden continues to lurch downward. 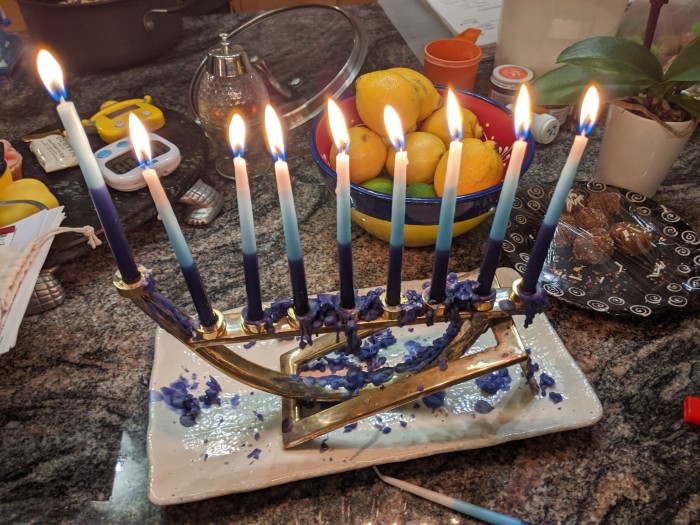 One of my favorites.  Dave Barry’s yearly recap.

Impeachment. Brexit. Greenland. Can we say anything good about this year? Nah.

This blog is itself a protest against the abuses of today’s commercial Social Media.  The article below from Fast Company magazine goes a long way toward explaining what is wrong with companies like Facebook.

The real reason why Facebook and Google won’t change

Facebook, Google, and other masters of the surveillance economy have bred a virulent mutation of capitalism, which explains why they aren’t interested in addressing their many scandals

If you want to know why Facebook won’t “censor” Nazis, terrorists or anyone, it is because these are sources of their profit.  That is all.  From the article:

Facebook and other surveillance capitalists don’t want to harm you, but they gladly extract data from your pain. They don’t care if you’re happy, though they’re determined to fabricate the lucrative predictions that spring from your joy. It doesn’t matter what you do, as long as you do it in ways that they can transmute into profit. Once you understand this, it’s not hard to see that every Facebook action that triggers outrage is simply a predictable consequence of this economic perversion’s basic mechanisms.

I consider the biggest problem in America (and perhaps the world) is the influence of money in politics.  Democracy and Capitalism have always had a difficult and confusing relationship.  While democracy tries to ensure each individual an equal amount of influence in the affairs of state, capitalism does more or less the opposite, concentrating political power in the hands of a few, based on wealth.  The end game here eliminates both capitalism and democracy, with a very small number of people owning and controlling everything.  This has gone by many names in many places over the centuries, but it has been more the rule than the exception in mankind’s history.

America seems to be heading down this path.  As money begins to equal political power, the “one dollar one vote” replaces “one man one vote” and we head back to the territory of Kings, tsars, dictators, Caesars, emperors and all the other types of systems  that feudalare essentially feudalism.  Great if you are king or someone very close to the king, but not so great for the everyone else.

What prevented this up until now, at least in America, was a limit on how much money could be pumped into the political system.  As that has eroded, so has democracy, in the sense that the things people really want to spend their tax dollars on are seldom even discussed.  Below is an article on what might have been the death blow to the sort of democracy Americans enjoyed during my lifetime. From Salon:

The Citizens United ruling broke American democracy at the start of the decade. It never recovered 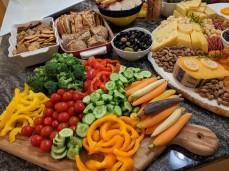 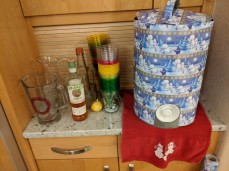 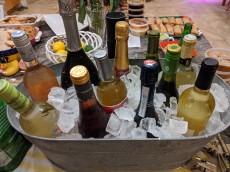 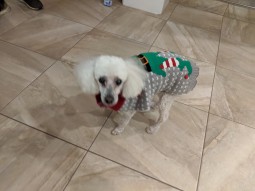 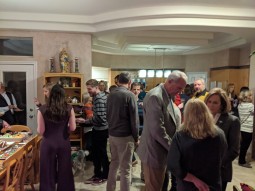 I have been a longtime subscriber to the New Yorker magazine.  Originally, I admit, for the cartoons, more recently for the movie reviews.  I have no particular interest in art but over the years I have found myself enjoying Peter Schjeldahl’s art critic column.  I don’t read them all but I always enjoyed the ones I read.  Maybe I should have read them all.  I also enjoy the Personal History articles, where famous and not so famous writers talk about themselves.  Below is Peter Schjeldahl’s article, but under the Personal History section.  I’m not sure why, but my subscription has the title as “77 Sunset Me”, perhaps some obscure reference to the 1960s TV show “77 Sunset Strip”.  The article from the web site is below.

The Art of Dying

I always said that when my time came I’d want to go fast. But where’s the fun in that?

I have seen lots of these odd ads about “surprise medical billing” on TV.   I couldn’t figure out the angle and couldn’t find the source of the ads.  Seems a private equity firm invested in a company that farms our ER docs wants to be able to charge, well, whatever they want.  Basically a huge media effort to allow a financial firm to screw sick Americans.

Yesterday this came out. In an exceedingly rare show of bipartisanship, everyone agreed that this was wrong, and for a brief moment it looked like our elected officials would do  the right thing and protect American consumers from the worst sorts of predators.  Alas, it was not to be.  From Common Dreams:

One critic said Rep. Richard Neal, the Democratic chairman of the House Ways and Means Committee, is “actively helping private equity-owned doctor groups rip off and destroy the lives of people at their most vulnerable.”

I was going to ignore the article below, even though I enjoy Paul Krugman’s writing.  He isn’t always right and I don’t always agree with him, but he does seem to be a person willing to put in the hard work to understand a complicated world and then to explain it to people.

I read a few paragraphs and figured it was a sort of “soft” hatchet piece (this the Atlantic, after all) and I was curious who the author was.  Never heard of this Sebastian Mallaby.  Well, he is son of Sir Christopher Mallaby, educated at Oxford and Eton and husband of the editor of Economist magazine.  He also wrote a biography of Alan Greenspan. I suspect he doesn’t share my view of Greenspan as the guy who almost single handedly blew a massive real estate bubble and crashed the world economy in 2008.  But he does have some other nice looking articles and books, particularly one on poverty in America.

But the article below basically chides Krugman for speculating on the motives of politicians (climate change denier a are paid off by big oil) and for, well, not being nicer to people clearly not speaking the truth.  Because, hey, not all Republicans are climate deniers and by being mean to the ones that are, you risk not being able to convince the others of your point.

I dunno.  It all sounds so nice and genteel.   I suppose Mr Mallaby hasn’t watched US cable news lately.  Or kept track of the crazy levels of “post-truth” coming from (ok, let’s name them) Conservatives.  I see the Brits have gotten into the act recently with Boris Johnson telling some Whoppers to gain power (It’s not just Boris Johnson’s lying. It’s that the media let him get away with it).

The US is still a few years ahead of the UK, politically.  I wish Mr Mallaby and the UK well on their path toward the “post-truth” political future.

The self-sabotaging rage of the New York Times columnist

I am not really up on the latest Star Wars stuff.  In fact the last Star Wars movie I saw was the original back in the late 1970s.  I also don’t drink Bud Light.  But I keep seeing these two commercials on TV and I have to wonder:. Are these guys related? 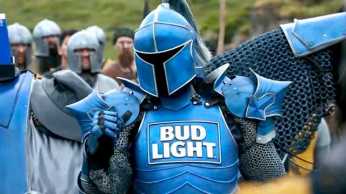