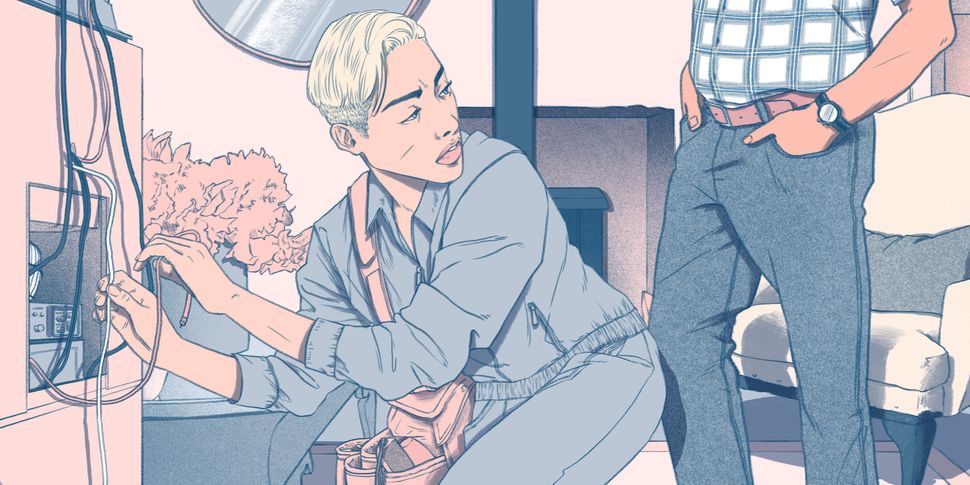 I Was A Cable Guy. I Saw The Worst Of America.

A glimpse of the suburban grotesque, featuring Russian mobsters, Fox News rage addicts, a caged man in a sex dungeon, and Dick Cheney.
Lauren Hough On Assignment For HuffPost
12/30/2018 09:16 am ET
More end of the year fun facts from The Atlantic:

The most extreme, most sobering, and zaniest facts that The Atlantic’s science, technology, and health reporters learned this year

An annual treat from the  Miami Herald:

Dave Barry’s Year in Review: Is there anything good we can say about 2018?

“I’m having trouble connecting to the internet.  Take a look at the help section in your Alexa app”.

So  maybe we are too dependent on Alexa.  I think I we have 4 of them now, a big one downstairs and three in the bedrooms.  They make great clock radios.  At first I thought it was my wifi, then I reset the router.  Realized all the other devices were ok, but all the Alexas were down to varying degrees.  The Echo in my bedroom just gave us the Purple Ring of Silence.  Downstairs Mama Alexa in the kitchen gave the Red Ring of Death and a message to check my app.  I wonder if this is going to get to be a problem.

Went for a walk around UTs campus today. Saw the new engineering building (well, new to me).  Saw a memorial at the site of the first US mass shooting at the Tower.  Also noticed some empty pedestals.  A closer look revealed it was once where Robert E. Lee’s statue stood.  Not sure what he ever did for Texas or the US for that matter.  Saw some new art on some other pedestals.  A good trend.

Been having problems this  morning with Alexa.  I wonder if it is related to this holiday outage.

Off for the holidays and decided to drive down to South Austin and have a look around. This is where I use to live when I first moved here in the late 1980s, but I probably haven’t been back in over 20 years..  Found my old apartment, which was harder than I thought due to all the new development. Even drove by the old AMD site where I used to work, but it was closed off.

Much of the area was still the same, but Oracle has a big new building on the south shore of the lake out east.  Lots of nice new apartments and a new traIl and boardwalk by the lake.  I remember when this was a pretty sketchy, or really downright dangerous neighborhood.  Talked to a guy renting out kayaks who had been here since the early 1990s and he confirmed my memories.  Funny because it was right on the lake and near downtown, yet the city sprawled to the north and left this part mostly untouched until now.

Stopped by Seaholm on the way home (which was surprisingly quiet) and had a poke bowl.