‘IT HAD NEVER BEEN DONE ON TELEVISION BEFORE’: THE ORAL HISTORY OF BREAKING BAD

Creator Vince Gilligan, stars Bryan Cranston and Aaron Paul, and others reflect on how an offbeat show about a drug-dealing schoolteacher revolutionized television forever

Posted this a while back.  Some nice Friday afternoon music.

Seems the lady friend of the President is from Louisiana and was involved in politics.  From 2009:

Stormy Daniels’ Political Advisor May Have Been Hit By Car Bomb: Reports 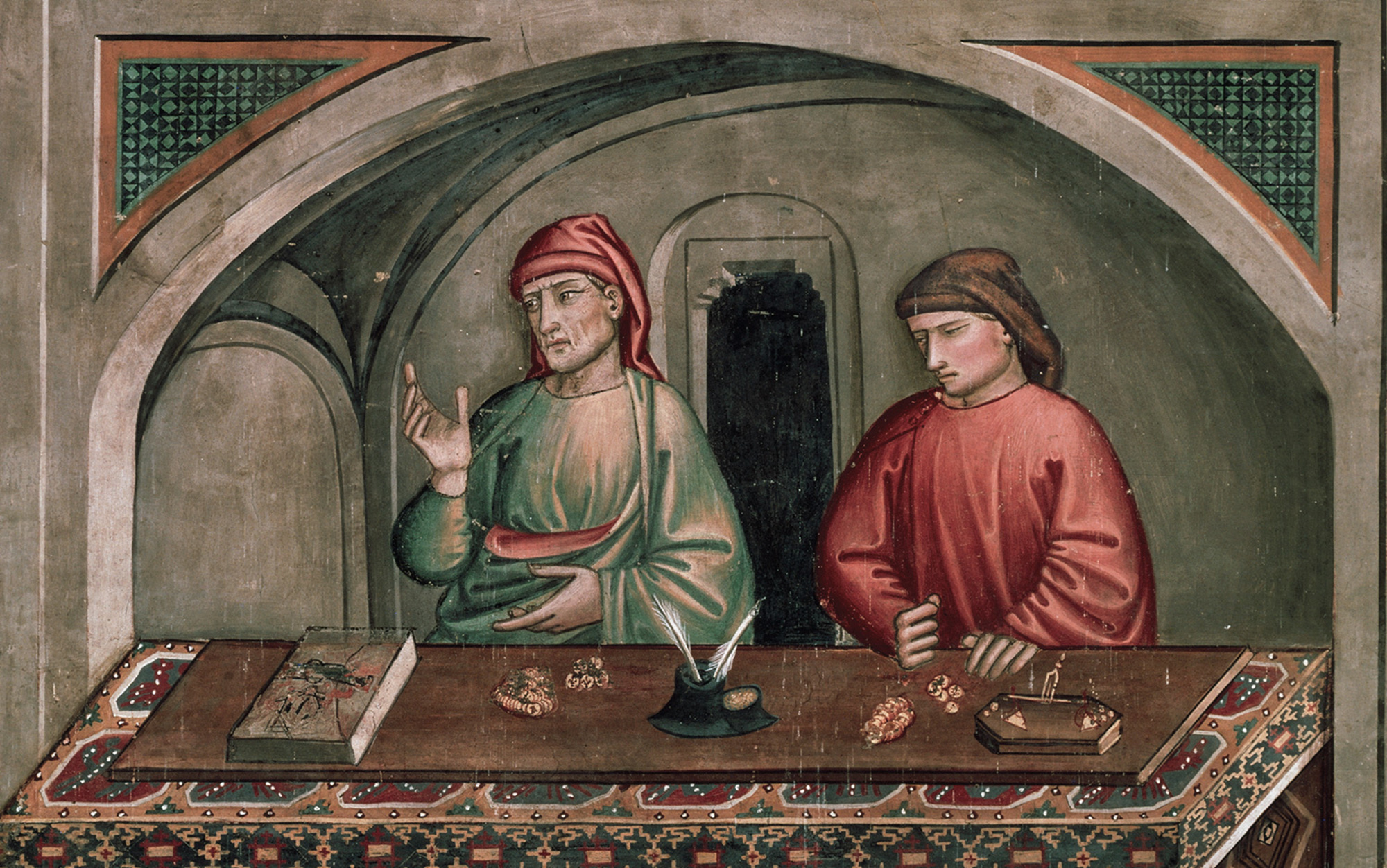 From Aeon:  Of money and morals

An article about how interest and money lending went from being a sin to a major industry.  Almost as interesting, how the idea of usury has all but disappeared. 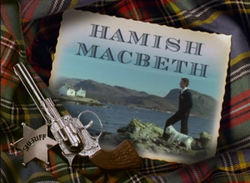 Finally got around to buying the old BBC series Hamish Macbeth.  Might have to turn on the subtitles for Diane, though.

Had some Vietnamese food the other day at Pho Phi and finished it off with one of those drip coffees with sweetened condensed milk.  It was so good I went and ordered a ‘phin‘ gadget from Amazon.  I did some reading to see what is the right sort of coffee to use.  I do know that they tend to use New Orleans style coffee and chicory (such as CDM or French Market), which might be why I like it so much.
It turns out that most coffee in the world (60% to 80% depending on who you ask) and nearly all of the coffee in the Western Hemisphere is Arabica.  The story gets a bit complicated here.  Robusta is the other major coffee bean, and it is considered inferior, because it is darker more bitter and has more caffeine.  Sounds like all the things that make coffee, well, coffee.  It is also widely grown in Vietnam, where it was brought in by the French.  So there is the Vietnam / CDM / Robusta tie-in.

If you google “arabica vs robusta” you will find lots of links.  Most of them consider robusta inferior to arabica, though I am not sure I agree.  One article from The Atlantic tells the story:  Arabica vs. Robusta: No Contest.  A bit of history from the article:

. . . Robusta production greatly increased in the decades since World War II. Europe was devastated by the war. Food and money were scarce. The coffee markets responded in very different ways. In Germany, people who could afford it, wanted to buy beans so they could see whether fillers like chicory had been added. No “ersatz” coffee for them. In Italy and France, cheaper coffees and fillers found their way into the national taste. France encouraged Robusta production in its former colonies in west Africa and imposed a tax on Arabica coffees in support of that effort. Even now, blends that are 100 percent Arabica are always labeled to attract more discriminating buyers and to justify the increased price.

In the U.S., following the Brazilian frost of 1954, Maxwell House began blending Robusta to lower their costs. Others soon followed. All mainstream consumers in most every country have been very sensitive to coffee prices, which prompts roasters to maintain lower cost contents

They describe robusta as:

Coffea Canephora (Robusta) is widespread in Africa, Asia, and Indonesia, and accounts today for approximately one third of the world’s production. It grows at altitudes between sea level and 600 meters, where it can bear very hot and humid climates, with peak temperatures of over 30°C.
After roasting, the yield is a full-bodied coffee with a chocolatey flavor and a persistent aftertaste.

Sounds good to me. 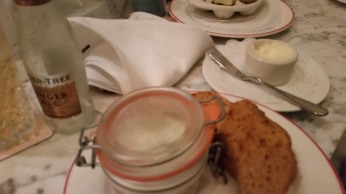