Some March Madness, brunch at the Biltmore and cacti at the Botanical Gardens. 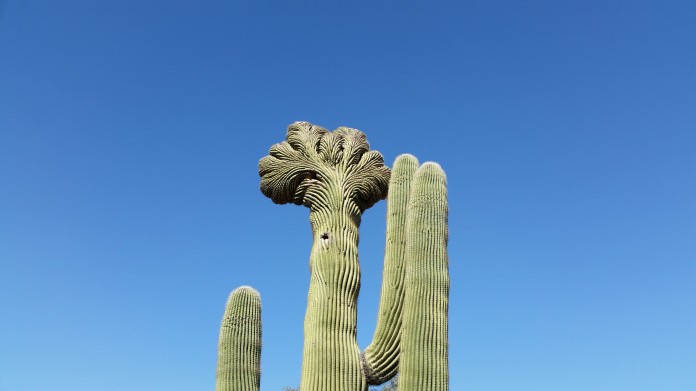 From Bloomberg.  Some nice maps.

Here’s How America Uses Its Land

Going to be lots of talk coming about the US media and politics.  Ran across this interview from last year that is a great read.  Matt Taibbi interviews Noam Chomsky for his (Taibbi’s) upcoming book, Hate, Inc. 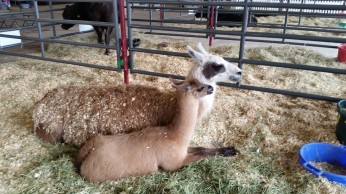 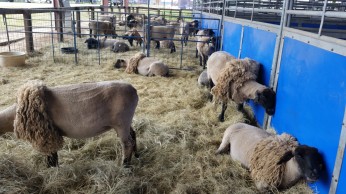 A nice Bob Schneider cover of and old Jackson Browne song on this Saturday night.

Got some good seats for the UT vs SDSU NIT game (7th row).  I could get used to this. Horns won and we have 8th row tix for the game on Sunday.

After these White Terror attacks I keep going back to the New Yorker article from two years ago by Toni Morrison, Mourning for Whiteness  This is an artists take on this problem.  Today the Sydney Morning Herald calls it out explicitly as journalism.

Broken white men and the racist media that fuels their terrorism

The bring up the fact that:

… 100 per cent of all terrorist attacks carried out on US soil in 2018 were carried out by right-wing extremists.

Time to take this seriously yet?  I’m guessing the people in charge largely don’t feel threatened because they aren’t the targets. Is that the way it is supposed to work?  I know if any other ethnic group were shooting up non-ethnic places of worship like this action would be swift and extreme, almost certainly too extreme.  We are waiting. 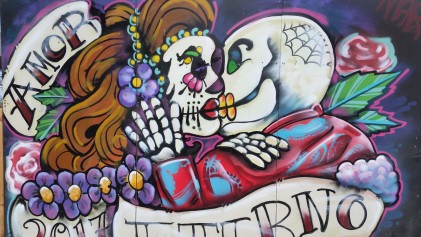 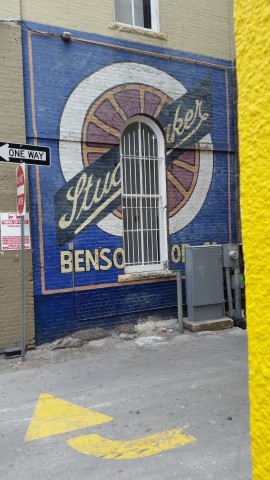 Been a bit busy.  SXSW is in town, but to cranky old timers like me it just means more traffic and crowded restaurants.  Did catch the last UT home basketball game of the season.  Went out to Deckhand, a favorite seafood joint.  About the only place I will order raw oysters that isn’t on the coast.  They have the best crawfish of anyplace I have ever been (sorry New Orleans).  I am told it is a Asian / Houston thing that involves a final step in a saute pan. 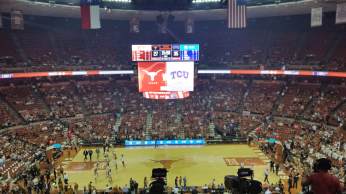 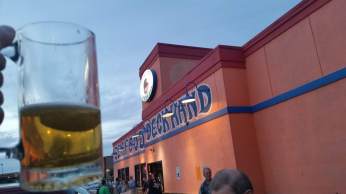