Off for the holidays and decided to drive down to South Austin and have a look around. This is where I use to live when I first moved here in the late 1980s, but I probably haven’t been back in over 20 years..  Found my old apartment, which was harder than I thought due to all the new development. Even drove by the old AMD site where I used to work, but it was closed off.

Much of the area was still the same, but Oracle has a big new building on the south shore of the lake out east.  Lots of nice new apartments and a new traIl and boardwalk by the lake.  I remember when this was a pretty sketchy, or really downright dangerous neighborhood.  Talked to a guy renting out kayaks who had been here since the early 1990s and he confirmed my memories.  Funny because it was right on the lake and near downtown, yet the city sprawled to the north and left this part mostly untouched until now.

Stopped by Seaholm on the way home (which was surprisingly quiet) and had a poke bowl. 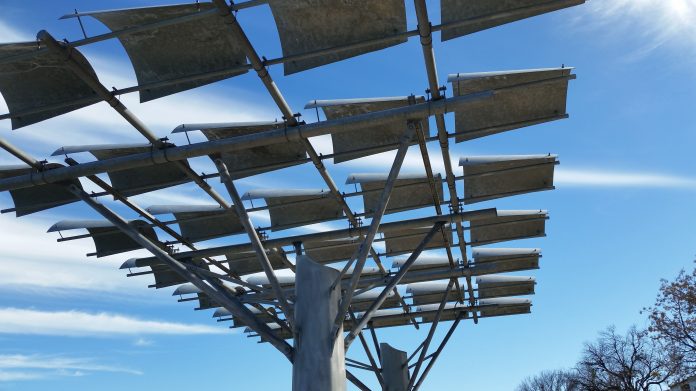