Catching up with some old friends in Houston this weekend.  Staying at the Galleria, which is much bigger than I remember.  After lunch we took two friends for a short ride in the Tesla Model 3.  Just around the block.  At a light I was showing off the acceleration.  Next to me was a young guy in a black Mercedes AMG.  I left him way behind.   He thought I wanted to race.  At the next light I was turning right, but he proceeded to power brake and light up the tires for about 30 seconds until the light changed.  Smoke so thick I could barely see his car right next to us.    Turned off and realized my passengers had a bit more than they expected from their trip around the block.  This being Houston I suppose I ought to be more careful.  Went to the Menil afterwards. 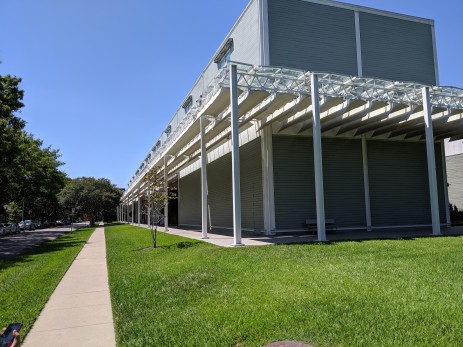 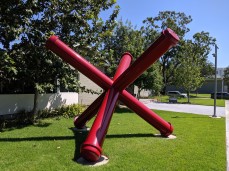 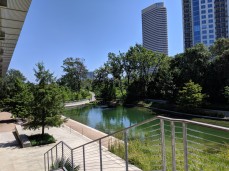 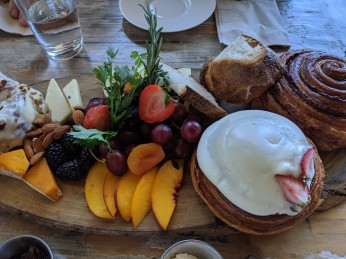 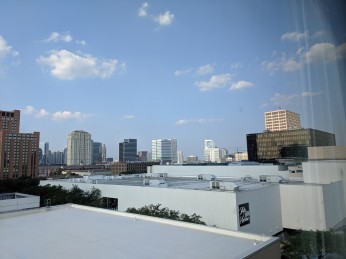