There, someone said it.  From ReCode, via a recent Ritholtz’s Reads:

Bitcoin is the greatest scam in history

It’s a colossal pump-and-dump scheme, the likes of which the world has never seen. 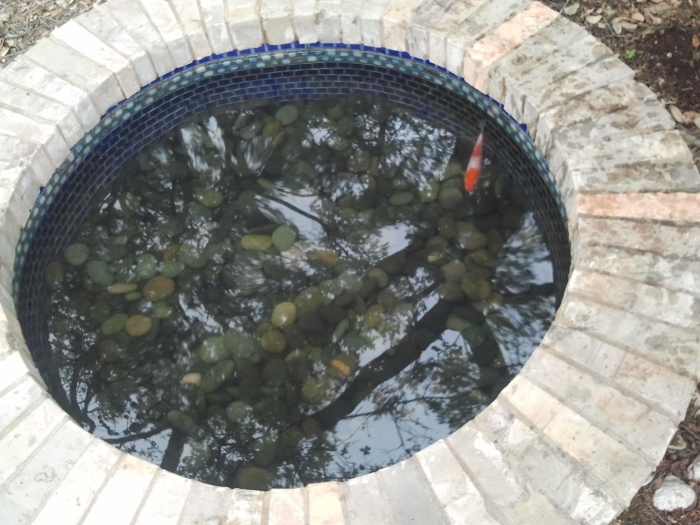 I have a small pond in the yard.  Something we put in years ago when we added the patio.  I had some goldfish in it for a few years, but a Night Heron ate them while I watched one rainy weekend morning.  After that I put a cover over the pond and bought a small koi.   I fed him every morning for the last decade or so.  A few mornings this week the cover was pushed aside, so I put a couple of heavy rock on it.  Twice this week the rocks were pushed off and the cover partially submerged in the pond.  I figured a racoon was going after Mr. Koi, and that I would have to make a better cover.  But I figured the koi was big enough to fend for itself until I got around to it.  This morning I came out and both rocks were moved off, and the cover half in the pond.  No sign of Mr. Koi. I searched the yard, thinking I would find some remains, but none were to be found.  I will have to figure out a better cover, and perhaps start over with a small koi or two.  A friend with koi thinks it might have been a night heron again.